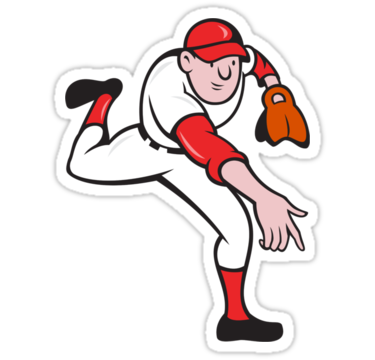 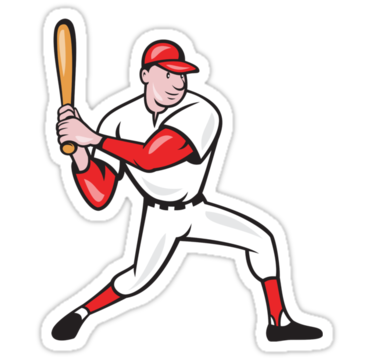 ERA calculator is used to evaluating the performance of a baseball player in a single match as well as in the whole career of a pitcher. It is a very fast and accurate calculator that calculates the baseball ERA by taking earned runs, innings pitched, outs pitched, and game innings.

Want to know what does era mean in baseball? In this post, we will discuss several things regarding baseball and ERA.

How to use our ERA calculator?

1. To calculate ERA using the above calculator, you should identify the following things first.

2. After you collect these four figures, go to the calculator above and enter all these values in the corresponding input boxes.

3. Press the Calculate button to see the earned runs average after entering the values.

4. You can see the earned runs average for the given values in the resulting pan.

What is ERA in baseball?

Earned Run Average denoted as ERA is a metric used to calculate the number of runs that a pitcher has obtained compared to the number of pitched innings during pitching.

ERA aims to show a pitcher's skill more effectively than the ratio of winning or losing. It gives the perfect idea about the performance of a pitcher in a baseball match. The performance of a player is usually measured by calculating the average runs earned by that player in a specific number of pitched innings.

The total number of pitched innings depends on the game. There is a total of 6 innings in league games, 9 innings in a standard game, and 7 in softball. Lower ERA depicts better performance, while higher ERA indicates the bad performance by a player.

What is a pitched inning?

A pitched inning is a complete inning that is pitched by a player on the pitch. Each full inning is considered as 3 outs.

There are also partial innings in baseball. Suppose if a pitcher has pitched six innings and one out, then every out is considered as 1/3 of that innings. We can calculate pitched innings by adding 6 into 1/3, which will be 6.33.

Check out some of our other calculators you may find helpful.

Following formula can be used to calculate ERA:

In this ERA formula:

Earned runs: are the total number of runs that are scored after subtracting any runs made due to error.

Pitched Innings: are the total number of innings pitched by a pitcher.

Total innings: are the total number of innings in a baseball match, and it can differ depending on the game type. In a standard baseball game, there are total 9 innings in a match.

How to calculate ERA?

Let's calculate ERA with an example. Suppose a pitcher in a baseball game has pitched a total of 55 innings and allowed 17 earned runs with 2 outs. Follow these steps to calculate ERA for the given values:

Step 1: First, we will identify the total number of innings pitched by the player. In his case, total innings pitched by a player are 55, but we have to calculate total innings with respect to the total outs. Each out by a player refers to the 1/3 of an inning. So we can get the pitched innings by adding total pitched innings to the number of outs.

Step 2: As mentioned earlier, the total number of innings in a game depends on the game mode. Let's say this is a standard baseball game with a total of 9 innings.

Step 3: Substitute all of the above values in the ERA formula.

We can conclude that if a player has earned 17 scores with 2 out by pitching a total of 55 innings, his ERA score will be 2.74, which seems good enough for a player.

If a pitcher has earned 30 runs and 1 out in 70 innings, what will be his ERA score?

What does an earned run mean?

In baseball, a successful run is a run fully supported by the offensive team in the face of the defensive team's professional play. An unearned run is a run that was not scored without the assistance of an error or a defensive strike. If any of the following situations occurs, it will be considered as unearned run.

All these rules are established to play a clean game without any doubts. These rules define a run as earned or unearned. ERA became popular in the 1900s as a calculation of the performance of a pitcher. The success of a pitcher was for a long time measured by the ratio of win/loss because pitchers were anticipated to play full games.

Pitching became more frequent and exciting, and pitchers no longer played full games regularly. The concept of ERA made baseball more prevalent in people as compared to earlier.