Newton’s first law is about the inertia of a body. It states “An object will remain motionless or will keep moving until a force acts on it”

It deals with two states of a body; rest and motion.

If a body is at rest, it will remain at rest and will not move until or unless you or any other force causes it to move. It is because the acting force changed the momentum of the body by changing its direction or velocity. Similarly, a body moving with continuous or constant velocity will not accelerate unless an unbalancing force acts on it.

A force that causes a change in the momentum of the body. For instance, if two forces of 10N are acting on a body from the opposite sides, forming a couple, the body will keep its momentum and will keep its initial state of rest or motion.

It is the property of a body to resist any change in its current state. Consider yourself in a stationary car. The car suddenly starts to move. Your body will jerk at this change. It is because the body will resist this change in speed and position and will try to remain at that exact point where it was before the car started to move. This is Inertia. 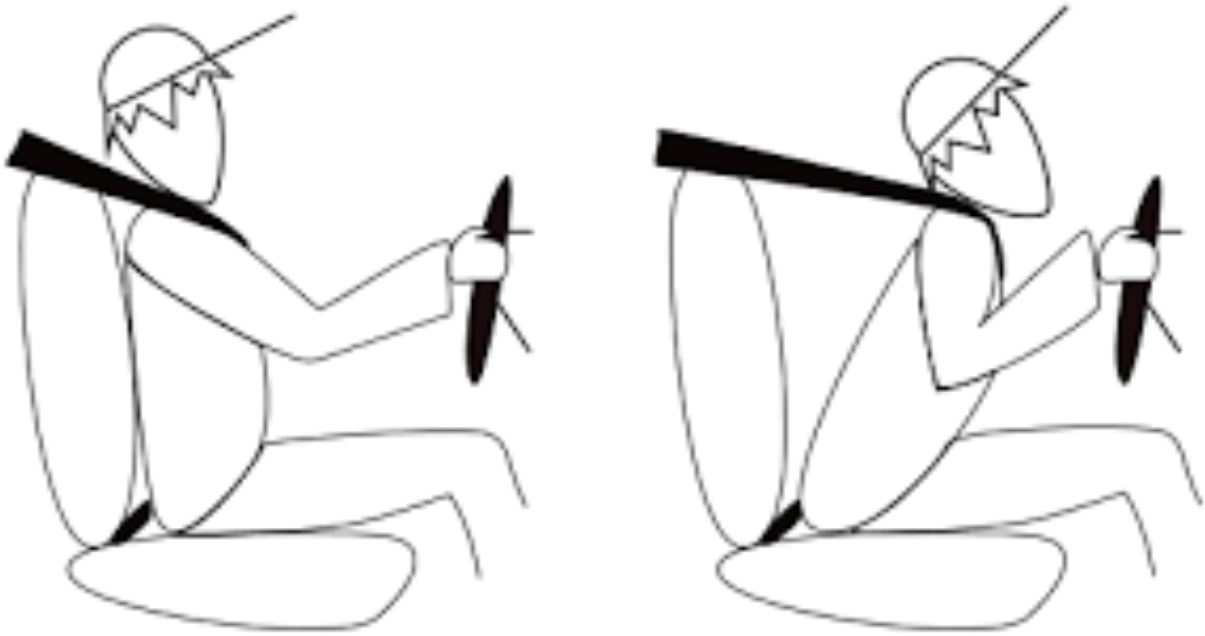